Autographs have become a multi-billion dollar industry. In the past, the only way to get an autograph from an A-list celebrity was to meet them in person at an event or on the street. However, the demand for autographs has grown so much that it has driven the price up and turned paid signings into a proposition too lucrative to ignore. Big name celebrities like Robert Downey Jr., Natalie Portman, and Taylor Swift have all embraced the trend for either personal financial gain or to support their favorite charities. That means that there is now more of an opportunity to by your favorite celebrity’s autograph than ever, but it’s one that many fans can’t afford. If you want buy an autograph from an A-list celebrity then expect to pay near $200 or much more. 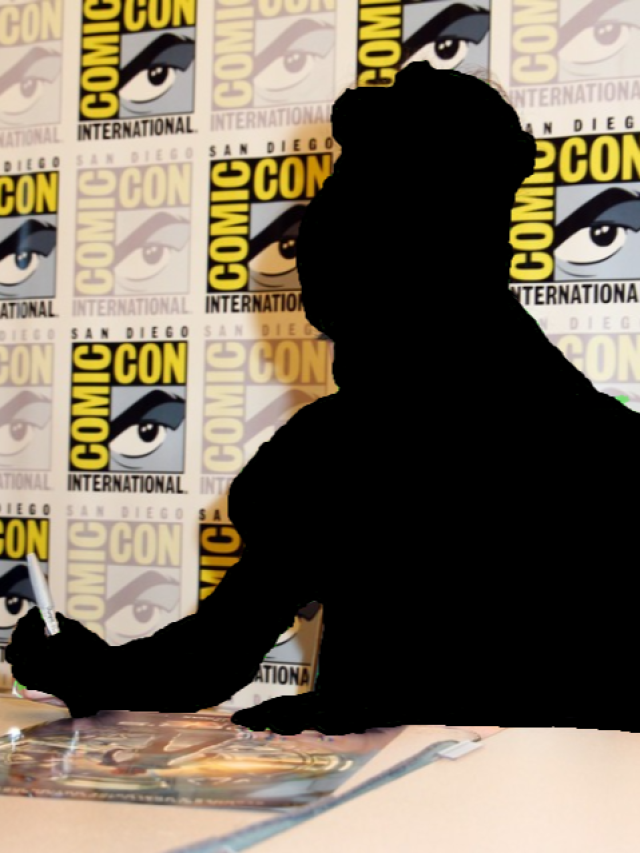 How Much do Celebrities Charge for Autographs?
View all stories

See How Much These Celebrities Charge

How Much Does Taylor Swift Charge for an Autograph?

In recent years, Taylor Swift has made herself known as one of the biggest celebrities that have made their autograph available to her fans in mass quantities. To accompany the release of each new album, Swift has made signed copies available for sale on her website. For only $25, Swifties can own Taylor Swift’s autograph, if they act fast enough that is. Typically there is only a two or three day window to purchase a signed copy from her site. After that, buyers have to go to the secondary market where prices can reach $300 or more.

11 Chart Topping Artists, A-List Celebrities That Sell Their Autograph [And Three to Avoid]

How Much Does Florence Pugh Charge for an Autograph?

Florence Pugh is gearing up to do her first ever autograph signing in 2022. Through various partners, ACE Comic Con is offering a variety of prices for fans to choose from in order to get in on the unique opportunity. Florence Pugh’s autograph costs $160, but the price can go all the way up to $480 depending on the size of the item being signed and the number of add-ons. Adding a character name or personalization will each cost an additional $100 on top of the $160 base price and there is a $120 premium to get large format items like posters signed.

Celebrity DMs: Why They Are The Worst Way to Make Contact & 3 Best Alternatives

How Much Does Natalie Portman Charge for an Autograph?

How Much Does Robert Downey Jr. Charge for an Autograph?

Robert Downey Jr. is another first time signer also arranged by Star Wars Autograph Universe. Purchasing a Robert Downey Jr. autograph would set you back $700. Considering that his portrayal of Iron Man was the impetus that started the Marvel Cinematic Universe, now worth more than $23 billion, $700 doesn’t seem like too much. The fact that the signing sold out proved that it wasn’t overpriced, as many fans eagerly lined up to pay the high price. Also worth noting, RDJ didn’t keep the proceeds, but instead donated his earnings to support the Footprint Coalition which focuses on environmental causes.

How Much Does Harrison Ford Charge for an Autograph?

Harrison Ford has one of the most sought after signatures in the autograph collecting hobby. A Harrison Ford autograph starts out at $875, but his prices vary based on size and the add-ons that you choose. Ford’s PR company Coolwaters Productions offered the following pricing options:

How Much Does Selma Hayek Charge for an Autograph?

Selma Hayek’s autograph starts at $225 but can be as expensive as $730 depending on the size of the item being signed and the number of add-ons. Large format items like posters start at $440 while add-ons like character name or an inscription will each cost an additional $145. Selma Hayek will be a first time signer for 2022.

How Much Does Tom Hiddleston Charge for an Autograph?

Tom Hiddleston’s autograph is in demand, especially after the success of his Disney+ series Loki. If Tom Hiddleston fans bought an autograph from his most recent signing through the comic book grading company CGC, they would have paid $345. That price would have included the autograph as well as grading and encapsulation of their newly signed comic.

How Much Does Arnold Schwarzenegger Charge for an Autograph?

At Arnold Schwarzenegger’s first ever comic con appearance in San Antonio, fans had to shell out $1250 for a VIP package which included two autographs and a photo op. This brought the price of Arnold Schwarzenegger’s autograph to $416. There was no option to get additional dedications or inscriptions either so his signature commanded a high price. But for the one-time highest paid actor in Hollywood and Governor of California, what else would you expect from a super-star of his caliber?

How Much Does Hailee Steinfeld Charge for an Autograph?

Hot off the release of the Disney+ series Hawkeye in late 2021, Official Pix announced a signing with Steinfeld. This gave fans an opportunity to get an autograph from one of the newest additions to the Marvel Cinematic Universe. Depending on the size of the item being signed, Steinfeld’s autograph alone costs between $135 and $290. Additional add-ons included character name inscriptions for $75 and personalization (i.e. “To Your Name”) for $75. If you went all in on a 27×40″ poster signed by Steinfeld with a personalization and inscription, you’d have to shell out $440.

Steinfeld also made some stipulations about what she would and would not sign. She was willing to sign any Official Photos, Comics, Funko pops, Posters, Memorabilia & Props from any of her projects, including her more popular ones like Hawkeye, Spider-Man: Into the Spider-Verse, and Bumblebee.

On the other hand, she explicitly refused to sign any paparazzi shots or screen grabs from any film or TV projects. She was also not willing to sign custom art or home-printed images.

How Much Does Michael J. Fox Charge for an Autograph?

Michael J. Fox is a regular guest at comic cons. As of 2022, the going rate for Michael J. Fox’s autograph is $245. However, the price goes up to $295 on larger items like posters. If you can’t get out to meet Fox in person, there are always companies willing to take your items on consignment to get them signed for you.

How Much Does Mark Hamill Charge for an Autograph?

Mark Hamill is a fan favorite, but he hasn’t done a public signing in years. The last time that Mark Hamill participated in a signing was in 2017 when he charged $295 per autograph. There is nothing on the horizon at this point, but the next time that a Hamill signing happens, it’s safe to assume that you will be paying well over $300 per signature.

How Much Does Michael Keaton Charge for an Autograph?

In 2019, Keaton did his first ever autograph signing at Alamo City Comic Con. Batman fans were overjoyed to finally have their masks, posters, and comics signed by Keaton who many consider to be the Batman. The price for Keaton’s autograph varies depending on the item being signed and ranges from $250 to $275.

How do autographs work at comic con?

In general, autographs for guests at comic cons can be purchased directly at the guests’ tables. Autograph tickets are often also sold online in advance of the convention. Sometimes exclusively so. Always check the specific convention’s website for how they conduct their autograph sales.

1 thought on “How Much Do Celebrities Charge for an Autograph?”